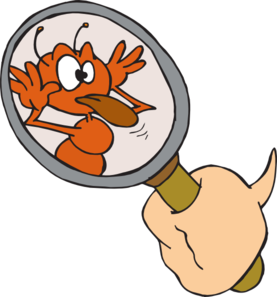 So I was discussing this notion of thought not taking place before action but being some sort of ephemera taking place as an explanation rather than being part of a decision making process. My friend Steve listened to me talking about this yesterday evening and pointed out that such an idea was in itself a form of positivist thinking very typical of the British intellectual tradition. The notion that in the end meaning was discoverable even if that meaning was a negation of us as independent actors. I’m not sure that I fully agree with this but it was a very useful point to make to me, to see what I am saying as a form of embedded scientism.

However, and in relation to Bourdieusian work, seeing human beings as ants, that is as creatures whose behaviour is so limited by the structures within which there activity lies that there are effectively no traces but only what externally appear to be statistical variations, can be understood within the context of habitus. Habitus is:

… The durably installed generative principle of regulated improvisations, produces practices which tend to reproduce the regularities immanent in the objective conditions of the production of their generative principle, while adjusting to the demands inscribed as objective potentialities in the situation, as defined by the cognitive and motivating structures making up the habitus.
Bourdieu, 1977, p.78

In other words habitus is seen in the wiggling antennae of the ant – the antness of the ant reproducing the regularities immanent in being an ant.

But Steve texted me – “We are not ants we are men” – and I can’t disagree with that either.

He has read and learned alot about the German philosopher Ernst Bloch and has been influenced by a remarkable academic I spent a few days with a year or so ago (with Steve too) called Johan Siebers. The link to his page will bring up some interesting papers.

There’s alot of positivity in the not knowing of Bloch. Of this perhaps more another time.