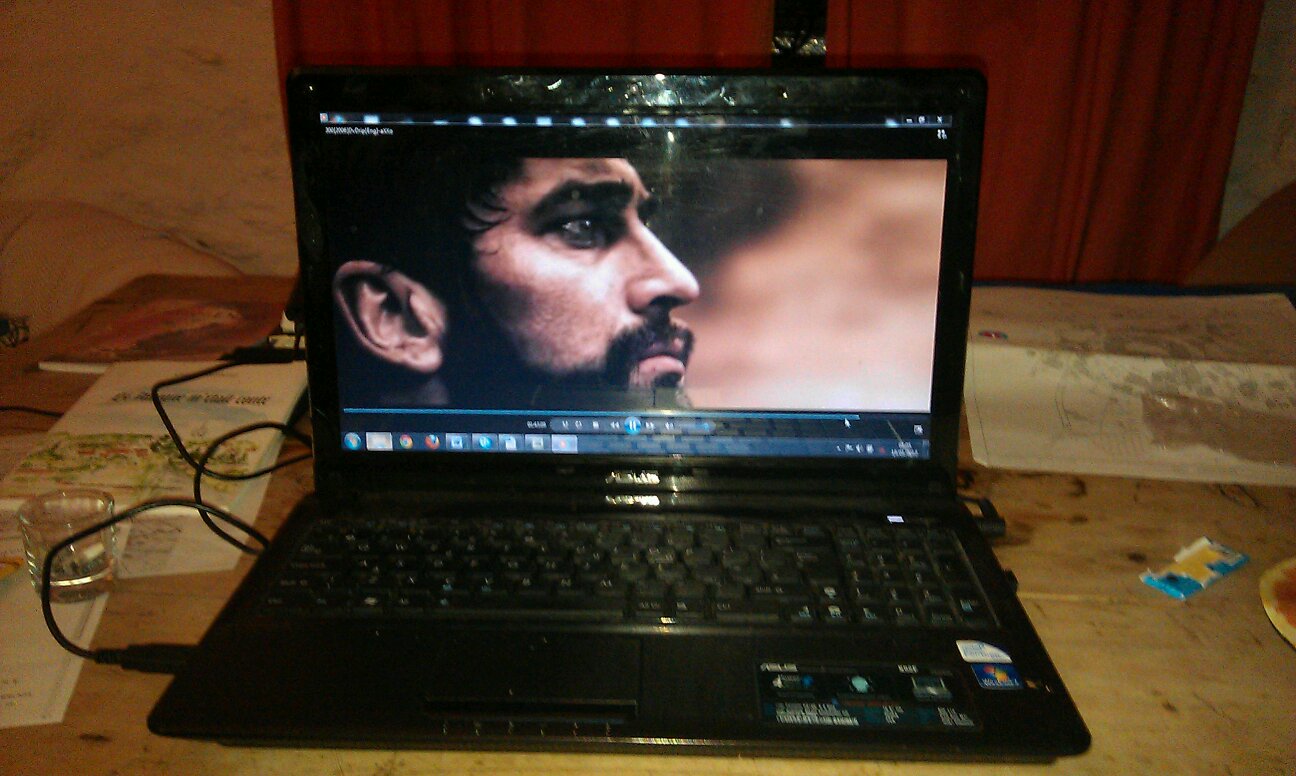 Well what am I to make of the 300?  Second time I’ve seen it and a very different watching in some ways and not in others.  This time too I hear the entirely fictional and impossible speeches made by Spartans about saving ‘little Greece’, that home of ‘reason and justice’, setting out to defeat the Persians, the most orientalised orientals possible, those who keep slaves, those who have the good music, who offer protection to the malformed, the perverse.

‘What would a free man do?’ asks Leonidas and he caresses  his wife, a mother yet a body that never gave birth, never suckled. ‘Freedom isn’t free at all’ we hear.  They, the 300, are joined along the way by the British, a plucky set of soldiers, eager to please, brave but not foolhardy who want to ‘show the Spartans what we can do’.  They run away at the end remark.

The fight ensues and as the son dies the father (good friend and best of Captains) cries ‘I never told him I loved him’.  The King dies, his wife saves, in a way, her honour.  Greece rises to defeat the Persian and we remember

What do we remember?  All these things above perhaps and others others remember.  We remember that soldiers fight and die.  That we might die caught in a tree. That some die with bravery, some are slaughtered.  That blood comes when you are cut and that not being cut requires blood in the end: ‘Freedom isn’t free at all’.  We heard that when the war on terror began, didn’t we, word for word.  So does this make the film bad?  That it echoes the voices of the war?  Against the oriental gone mad? Gone bad?  The overwrought theocracy of Xerxes, from Persia?

Or if you prefer we remember other films we’ve seen, their colours or their effects, their formulas of acting and their own tale, their own history of describing war to maintain war.  A joke in between the acts.

Does it matter?  At moments I am struck motionless by the bad acting, the wooden speech, by appeals to modern thought alone and that in staccato.  I begin to consider if this enacts the very falsity of the proposition that there is anything of meaning to be said when decisions are truly made as grand as life and death for thousands, for hundreds of thousands, by people who posturise with honour or  plead divinity.

Does this make me like the film?  That there is a war tale being told that has echoed down the ages and at the time of its first telling was already a tale retold from another age?  That the film mocks the possibility of finding meaning beyond the recounting of a story?  The beginning, the middle and the end.  The honour, the rejection and the betrayal?  The son, the father and mother.  The good, the bad and indifference.

So I get caught in a Socratic circle.  I prove the opposite of my original statement: that which I disliked in the film is that which I like in it too.  Do I like the film?  It is of no matter, meaning can be resurrected from anything.

The film is a comedy I realise, a tragic comedy where the real event is laughter.  It is the story of Dick Spartan and the exploding chewing gum. 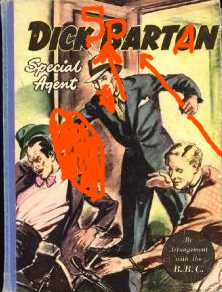