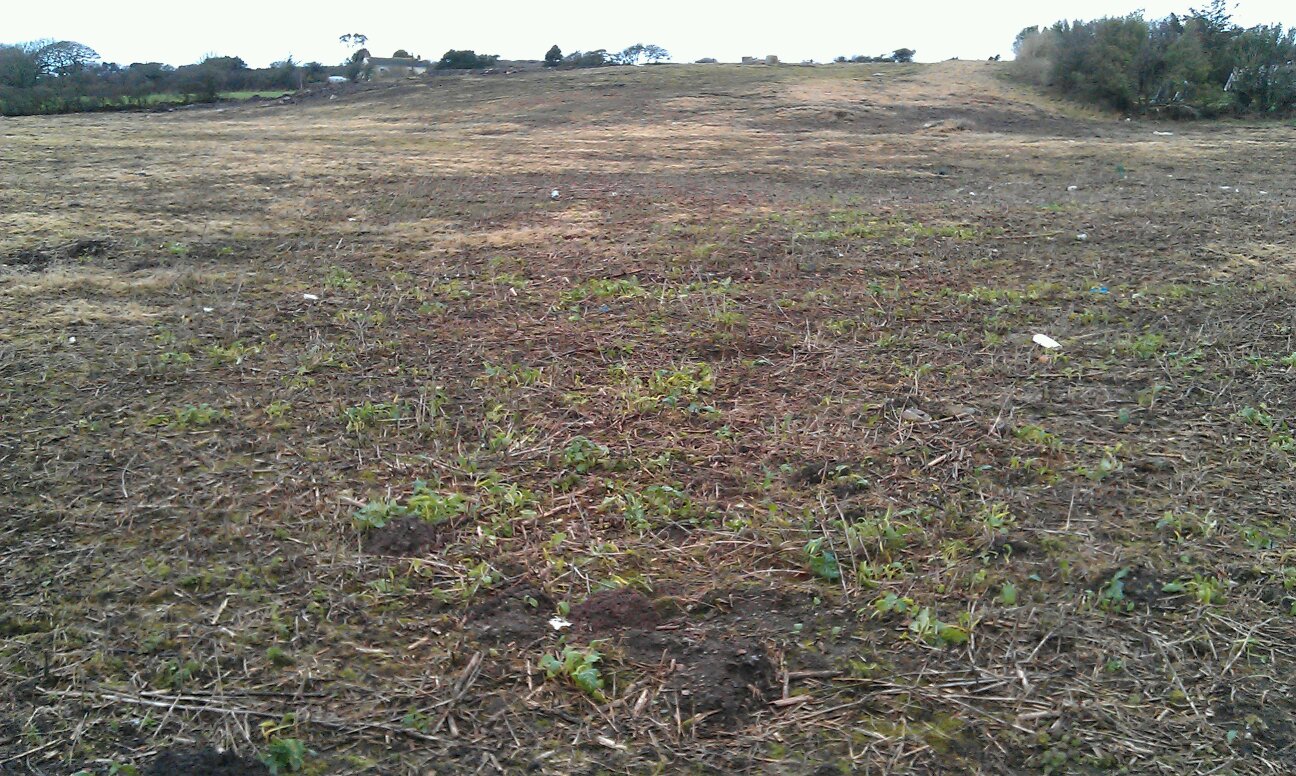 There is land across the road that has been contested for many years, it is poisoned from earlier periods of mining and the dumping of various wastes and is heavily contaminated in places with arsenic amongst other things.  It has also become home to a vast and expanding colony of Japanese knotweed.  It was owned by a Cornish farmer who finding himself short of money tried a variety of ways to make the land productive over the years; some of these were very unpopular locally, like when he wanted to allow a landfill site to be created on the land.

He has died and his land has been broken up.  A large field, the most polluted of all was bought by a local businessman intent, he claims, on turning it into a paddock for his wife’s horses.  Seeing as the land is not suitable he is hoping to dump some several 100,000 tons of builders rubble followed by topsoil on it first.  This could take a good few years and some of the village residents are far from happy.  This is the fifth occasion on which they have felt obliged to work together to oppose one plan or another. 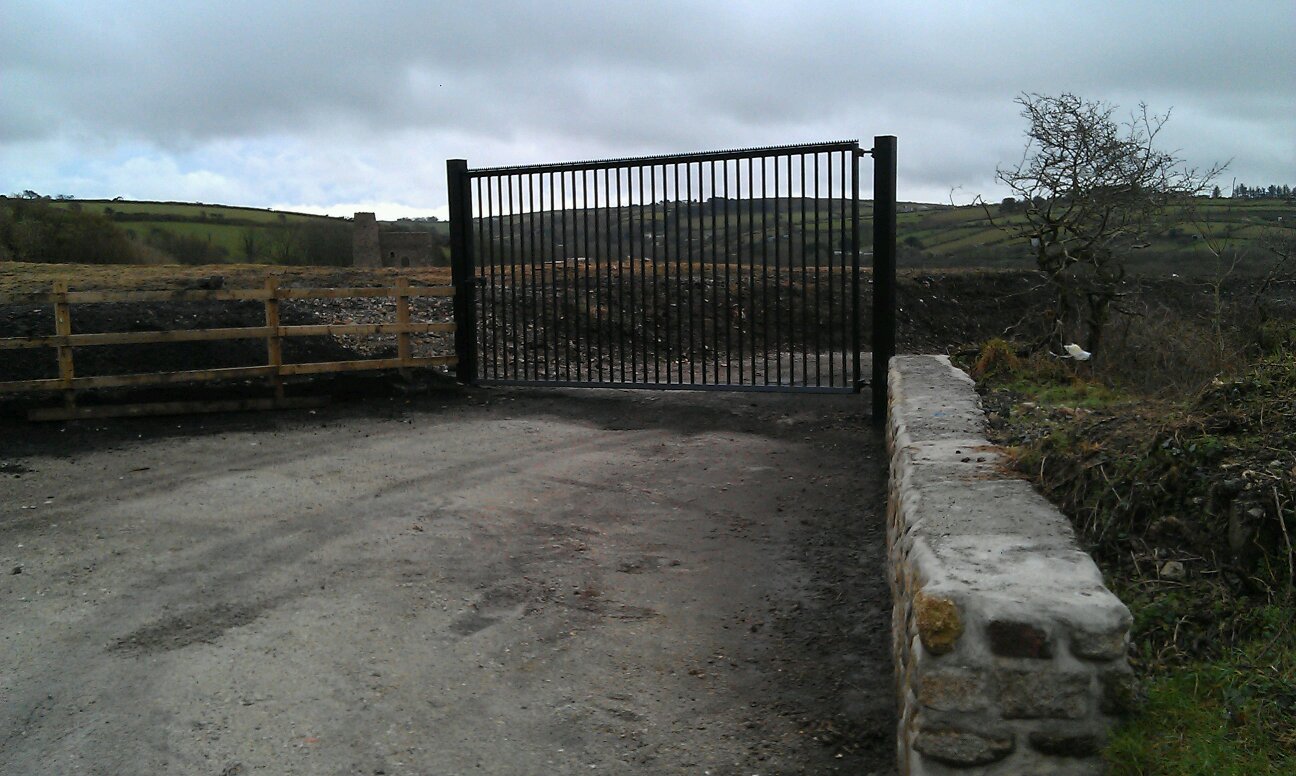 The local businessman has a far from golden reputation – he is known to have dumped material without proper authorisation and then to have been slow in repairing the damage.   He has however cleared the land on his field and put up a nice wooden fence, he’s also treating the knotweed, but he also put up the gate which has not gone down well.  It replaced rickety old wooden five bar gate, stands ten foot high and is apparently from Tesco.  He’s been told by the council to shave a few feet of the top.  Not been done yet. 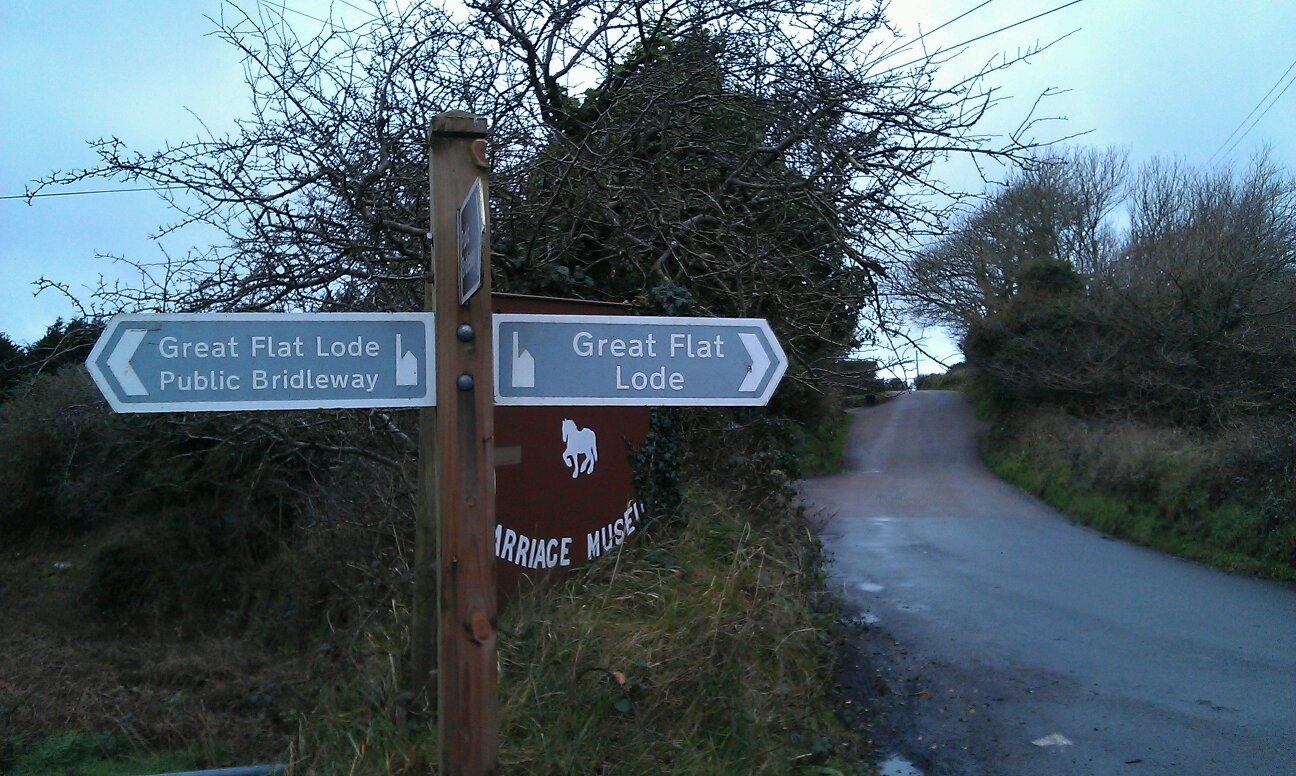 It is a small village, a hamlet really, with very narrow one vehicle lanes with high stone banks either side leading to it.  It is quiet, for years the main junction in the hamlet had a sign up saying ‘Cats Crossing’.  The 20 ton trucks that had begun to pass through are not easy to live with, noisy and dusty is the complaint.  There is clearly a not-in-my-backyard syndrome here; no one denies that rubble needs to go somewhere but not here, it isn’t the right place. 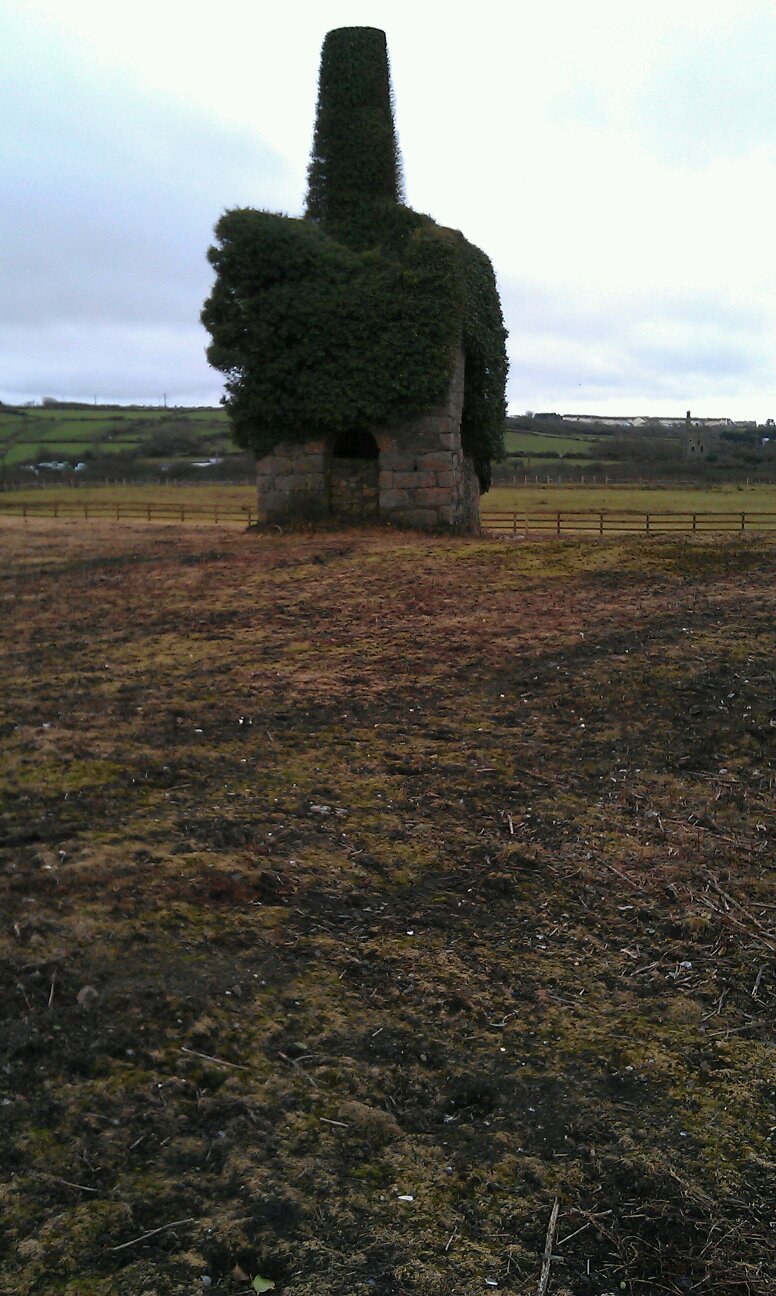 No official plan has yet been submitted and the hamlet has a number of elements on their side if they wish to oppose it: they have experience of working together before, the difficulty of access, the land is plump in the middle of a UNESCO World Heritage Landscape and concerns about the management of the project.  But Cornwall can feel like the Wild West, like deepest France at any rate and the local businessman has been trying it on.  Some are vehemently opposed.  Others say if it was possible to guarantee the duration of the dumping.  Others don’t mind.