Near the Churchill bar, I’m in a bar in the estate watching the TV, some auction programme running. 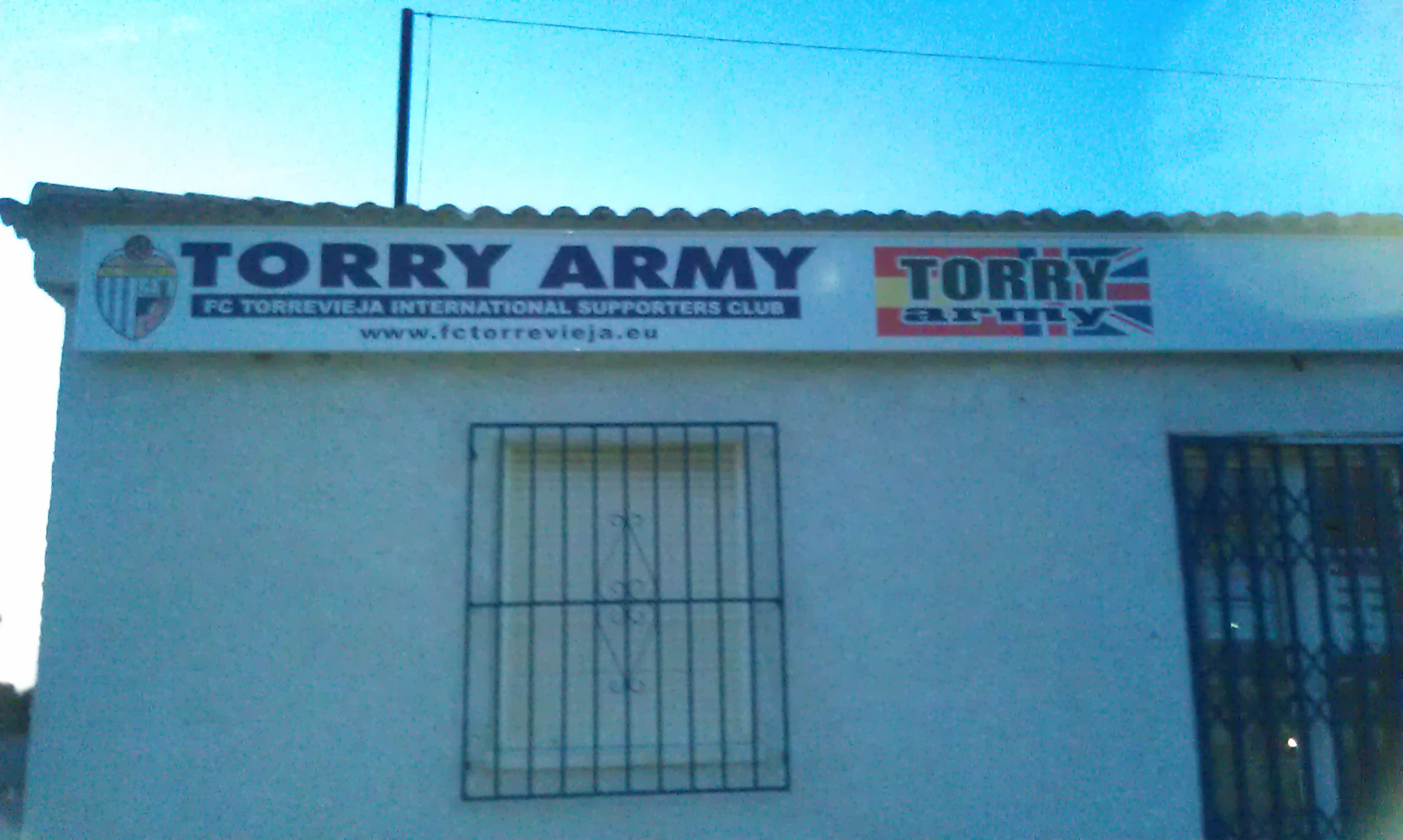 I’ve eaten a cheese and ham toastie.  I can’t stand the TV.  Window cleaners come in, when they finish they are offered a cup of tea, the bar owner, as a joke, says “we’ve run out of tea”.  They have mugs, one with one without sugar.  A Spanish man comes in to change a note.  Another Spanish man for a beer.  The news shows a clip of the ‘radical’ preacher Abu Quatada?

Immigration is so much the agenda here, maybe at home too.  Bargain Hunt is to follow on the TV.  Digging into the past to make some money, it is sick.  Depressing.

My aunt yesterday was talking about the resentment felt by the English that foreigners got all the work on the new Olympic village and facilities because they’d work for less.  It’s not the colour of anyone’s skin she explains, if they come in and join in our ways I don’t care what colour they are.   I then hear her talk about social security scroungers, people living in six bedroom houses in Chelsea on the social.  How the English don’t drain the coffers in Spain, if they did then the Spanish might not like them much.

I’ve been listening to Zizek talking at a public lecture in Brussels last year.  He takes the song, Beethoven’s tune that is the unofficial anthem of the European Union and uses it to discuss the way that European heritage is threatened not by immigration but by its friends from the inside, those like Brevik who want to punish the liberal west for betrayal.

It is very worrying to spend time here.  Very. It is like being in the England I avoid although that’s the England that I come from.  There is little shared public life with the Spanish.  It is perhaps like Parson Cross in the Sun but here I’m on the inside, my father, my two aunts, my cousins.  My mother called it the Costa Cockney.  Fair enough.  Not only east enders though of course.  A lot of people, especially once you go inside the bars, are there with business in mind, properties for rent, meeting people, showing people.

Barman: Are you busy then?

Window Cleaner: No, not really.

B: Well that’s it in Jan and Feb it’s always quiet.

WC: Yes, it’ll get busy later in the year.

B: You’ll be complaining you are too busy in July I hope!

WC: I don’t think so, I might be too busy to complain I hope.

Anyway, I suppose it is pointless feeling too apocalyptic.  The sun is shining, it is not too hot, everybody is getting on well here that I know and love it.  All it has taken is the industrial revolution, internal combustion engine, fuel production, wars, pollution etc etc etc.  Enough of this.  Another program on the TV, Bargain Hunt, about people not objects.  Objects as the measure of human relations and editing as the unit.  Vicarious.

A Spanish woman comes in, elderly, looking for directions.  No one in the bar speaks Spanish but still they all manage to communicate.  The woman from the bar goes to the road with the lady to indicate the way to the medical centre. 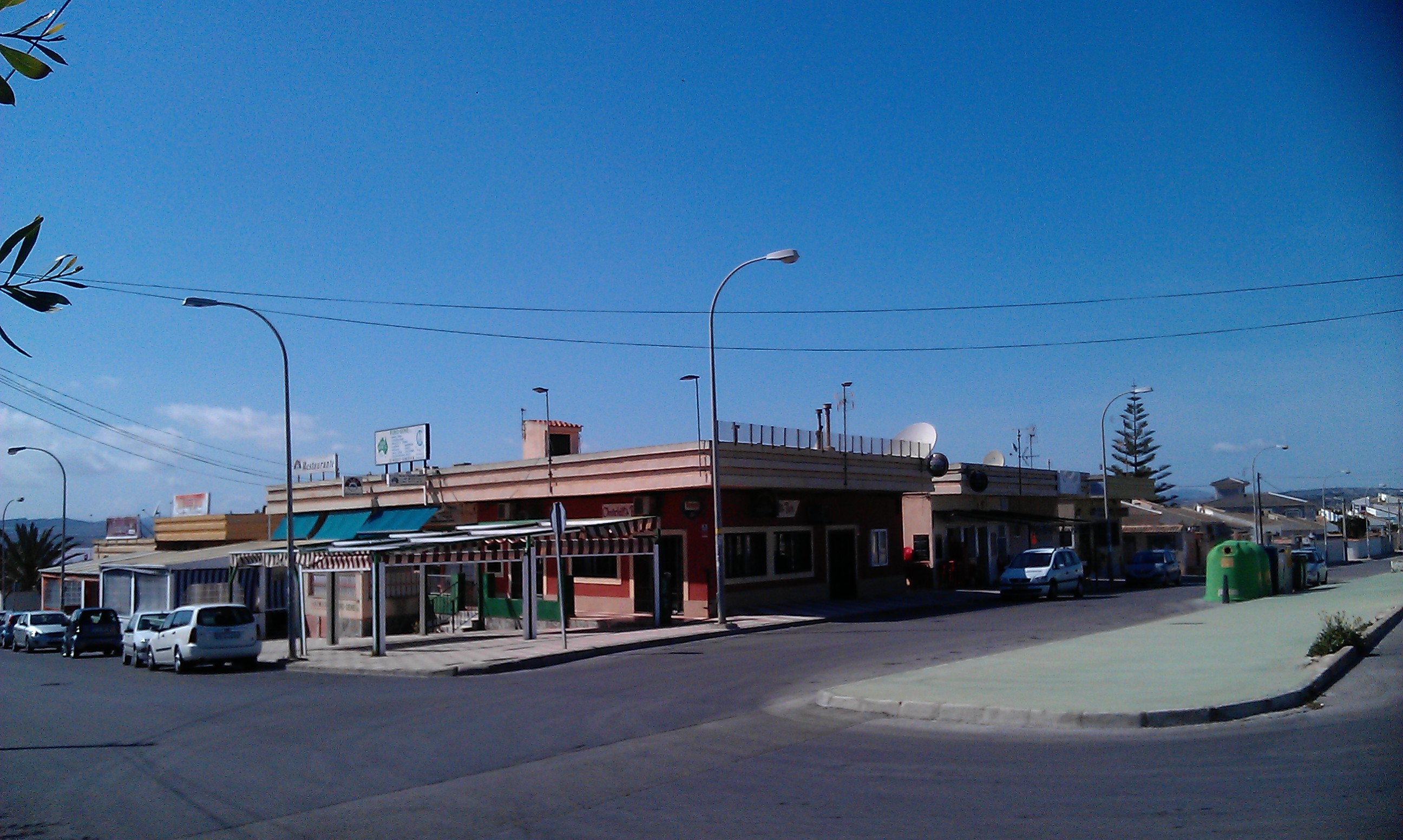